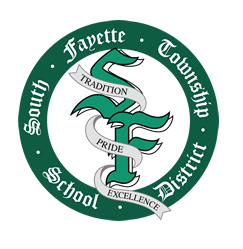 South Fayette Township School District has been once again named a top school district in Western Pennsylvania and the Pittsburgh region. In fact, this year, it outranked some of the other communities in the area, coming in at #1! We at Paragon Homes custom home builders are proud to build in several of the school districts on the list, in some of the most sought-after communities and suburbs of Pittsburgh.

It hasn’t been the only honor to be bestowed upon South Fayette and other local schools in recent weeks, however. In fact, SF was also named one of the ‘Most Challenging’ school districts in the entire nation, by the Washington Post — an honor for academics, and, perhaps, a frustration for students.

Combining convenience with new home luxury, these Paragon homes are move in ready and available in the Pittsburgh area.
View Homes